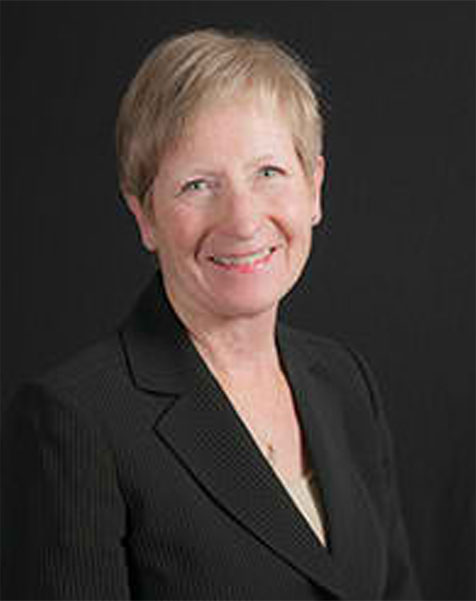 When not practicing law, Marti enjoys skiing, hiking and horseback riding. She and her husband Jim live in Ouray County.

Marti Whitmore has practiced law in Colorado since 1978, primarily in water, environmental permitting and compliance, public lands and natural resources. Her experience includes representation of municipal water providers, land developers, ditch companies and other water users on both sides of the Continental Divide. She represents Ouray County on the Gunnison Basin Round Table, is co-chair of the Club 20 Water Committee, and is the Ouray County board member on the Colorado River Water Conservation District board, currently serving as President. She has enjoyed an AV rating by Martindale-Hubbell for over thirty (30) years.

She served as the County Attorney for Ouray County, Colorado from May, 2012 through July 2017 and as Montrose County Attorney from August 2017 to present. She also served as the Town Attorney for Rico, Colorado. Her representation of these local governmental agencies included open meetings and open records law, providing advice on land use, roads, and various regulatory matters, including development of the marijuana licensing ordinance and accompanying regulations for Ouray County.

Marti has served as Chief Deputy Attorney General for the State of Colorado under Attorney General Gale Norton; as General Counsel to the U.S. Senate Committee on Commerce, Science and Transportation during the chairmanship of Senator John McCain; and as an appointee in the George W. Bush Administration, working for Secretary Gale Norton as Special Assistant to the Secretary of the Interior, and chairing the Everglades Restoration Task Force.

In addition to legal experience, she has been both on staff reviewing and drafting legislation as well as a lobbyist drafting and proposing or opposing legislation. She has extensive communications experience and media training, and has served as a public information officer for state and local government entities.

She is a member of Gamma Phi Beta sorority, PEO, is a Fellow of the Colorado Bar Foundation, and a member of the University Club of Denver. A native of Muscatine, Iowa, she graduated from the University of Denver with a B.A. in Mass Communications, and a J.D.

Bachelor of Arts, Mass Communications, and a J.D. University of Denver.